Working with Agile and ITIL: Teamwork


In this article, I'll explore one reason why Agile and ITIL compliment each other in IT service delivery. By design, they support teamwork at a micro and macro level respectively.

One of chief Agile methodologies is Scrum which derives its name from the view that a product development team should behave much like a rugby team - a group of individuals, working as a unit, moving the ball down the field. Cohn (2010, p. 217) outlines that teams who embrace the Scrum methodology thoroughly, can demonstrate behaviours like:

This is reinforced by Smith and Sidky (2009, p. 33) who assert that all team members should sign off on the work that will be pursued during the sprint.

Scrums tend to be small teams, usually no greater than 8 people but scrums can scale for large projects. To achieve this, Cohn (2010, p. 340) suggests the following items should be in place:

So while scrums can scale (e.g. I've been in a 50 person project organised with a hierarchy of scrums), scrums by their nature are not designed to scale for large organisations with thousands of staff.

ITIL, on the other hand, is great at bringing silos of numerous IT teams together to work with a common purpose, and provide consistent service delivery with managed processes. In the ITIL Service Strategy book (Cabinet Office, 2011, p. 48), it states that "functions (teams) tend to optimise their work methods locally to focus on assigned outcomes. Poor coordination between functions combined with an inward focus lead to functional silos that hinder alignment and feedback critical to the success of the organization as a whole. Process models help avoid this problem with functional hierarchies by improving cross-functional coordination and control. Well-defined processes can improve productivity within and across functions".

To assist in cross-functional coordination, Spafford (2010) suggests that (ITIL)  process design and implementation methodologies should take into account the following:

An interesting similarity between Agile and ITIL is the need for strong team leadership to ensure success. A Scrum team can’t be successful without a strong ScrumMaster, which makes the process highly dependent on one individual (Cohn, 2010, p. 33). The ITIL texts repeatedly asserts that an ITIL process is weak and ineffective without strong process ownership and support for the teams who underpin or support the process.

In summary Agile promotes intra-team work. ITIL, on the other hand, promotes collaboration across multiple teams or inter-team work. As a result of the presence of effective intra and inter team work, Agile and ITIL compliment each other, especially in larger organisations. 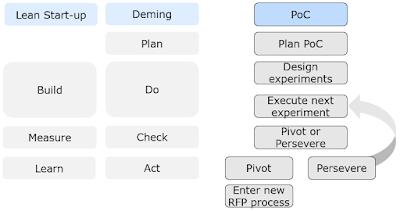 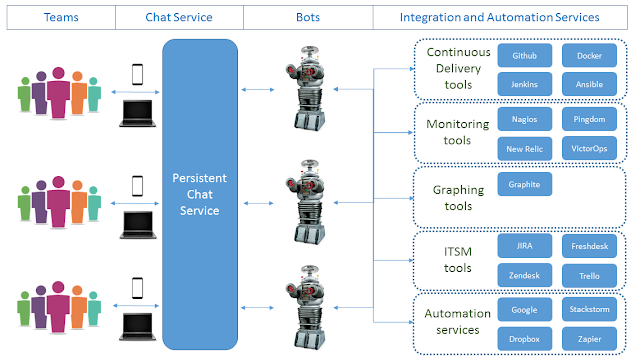